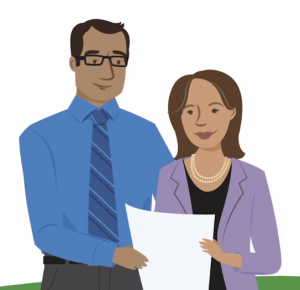 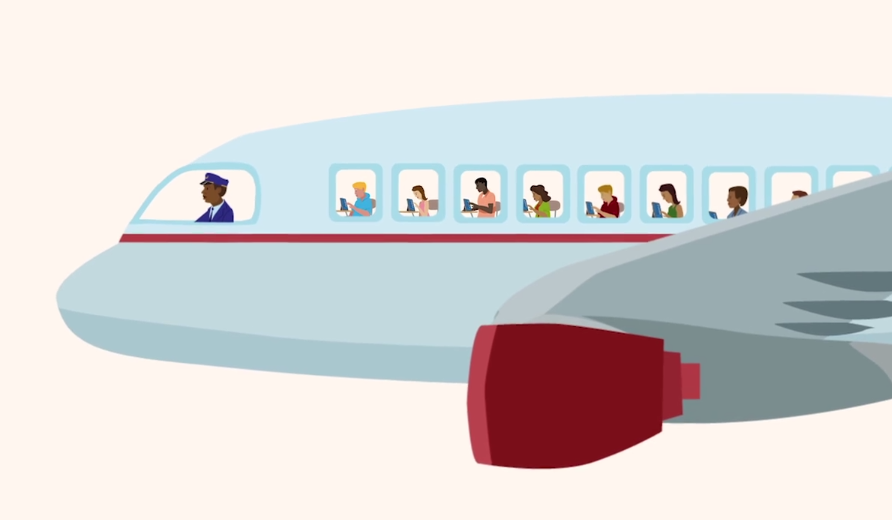 By contracting with successful commercial artists, we create animations unlike any others. Your message is delivered with custom images created just for you.

Many production companies offer animation services that source artwork from stock libraries. Although the illustrations may seem unique at first blush, if you dig a little deeper you will see that these same images pop up over and over again on all sort of media platforms. Imagine, you see your characters appear in an ad for a competitor, or in an explainer video from an industry similar to your own. Imagine yourself sharing a portion of your brand – even a small portion – with an business you know nothing about.

We won’t allow that to happen.

The power of animation with original artwork that you commission is unmatched. That’s why we build from the ground up. After we’ve settled upon a script we will work to identify the look that best fits the message. We then partner with professional commercial illustrators who produce exactly what you’re looking for. We’ll bring those illustrations into our virtual studio, and bring them to life using techniques we’ve developed internally.

This system allows us to source images from almost any artist you choose. Although we have several key partners, we are not limited to a single cadre of artists. The possibilities are vast. There are as many styles as there are artists. We will find just the right fit for your organization and your message, assuring you stand apart from the crowd. 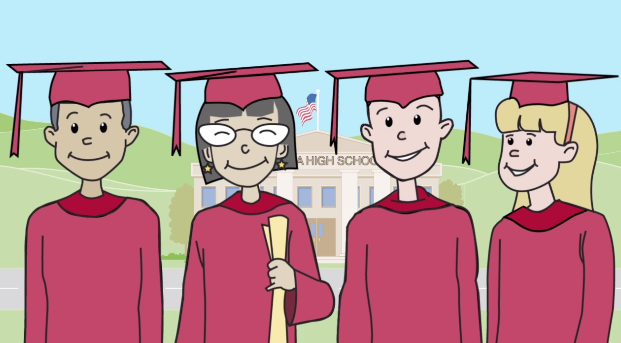 We build in regular checkpoints at the beginning of the production process to ensure we meet deadline and give you ample opportunity to review the work-in-progress. Reviews are an important part of the process because they allow us to make sure we’re fulfilling your vision. On our end, we get the assurance of knowing that we’re headed in the proper direction with the work we’re doing. Since we’re creating a completely original artwork, it’s important we remain part of the same vision as we complete the work. The process facilitates creativity.

We believe all of our animation styles are unique, but with original character animations, you are assured your media videos and media content will stand apart from others.

Whether you’re familiar with the term “whiteboard animation” or not, you’re almost certainly familiar with the style. Using a white or clear background, a hand or pair of hands, appears to draw images and text onscreen for the viewer. The method creates an intimacy with the viewer replicating a one-on-one conversation in which ideas can be explained plainly and succinctly. It’s a great way to explain information quickly and clearly.

Although Whiteboard Animation is no longer a novel, it remains popular for organizations who need to explain complex ideas. Voice-over narration for whiteboard animations is often written in second-person voice, with direct address to the viewer. Paired with the visual of seeing images and text revealed in real time, this directness gives the viewer the feeling that he or she is right there with the speaker, shoulder-to-shoulder, receiving personal attention from your organization. 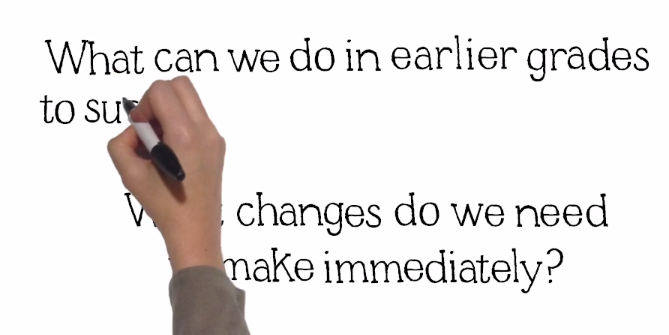 Whiteboard animations are flexible, too. We can modify the style to simulate a chalkboard, a lightboard, notebook paper, projector, or other flat medium. We can change the posture or demographic appearance of hands, as well as the clothing, pen, pencil, eraser or other implement. It’s also possible to have the hands move 3-D objects around onscreen, and to implement surprising transitions. We can integrate several styles, and even mix vector-based images with pixel-based images.

Milk Crate Media producers will work with you to create an innovative whiteboard animation that helps you get your message to viewers in just the right way. No matter how complex your issue may be, we get the message to resonate with your viewers by appealing to them clearly and directly. 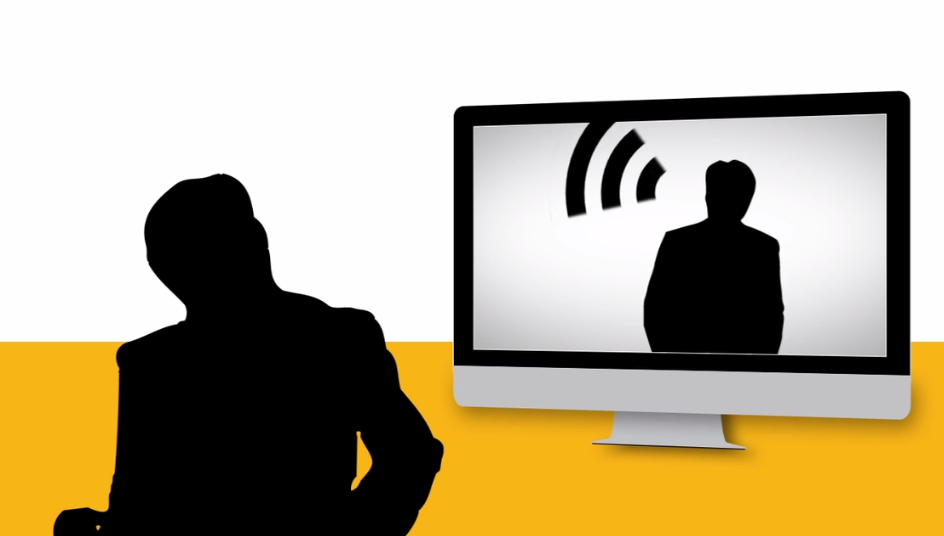 With sleek images, smooth transitions, and energetic rhythms, motion graphic animation is the contemporary choice for serious business. Motion graphic animation is a term that covers a wide array of animation techniques, but generally consists of vector-based images moving in fairly complex animations over a short period of time. The images in these animations can run the gamut from elegantly simple to intricately beautiful. From a production standpoint, they can vary greatly in complexity, from the very simple, to the highest-end of the digital production spectrum

Motion Graphic animations work great across a number of platforms. You’ll see them as television commercials, web video, in-app marketing material, video games, or as digital signage. Almost any digital medium you can think of features some type of motion graphic work, and Milk Crate Media can take on most of those for you.

Motion Graphic animations are often included as elements within other types of videos, including live-action commercials or documentary films. We can integrate our motion work into elements we produce for live-action material, or pass it along to another production house that will edit the animation into the longer material. It really just depends on what your needs and goals may be. When you’re thinking about how to use motion graphics in your messaging, it’s best to talk with one of our team members to find out what the possibilities may be. Sometimes the medium is not only the message, but the sparkplug that gets the message out there!